You’re invited to watch film interviews in the collections of the Institute of Architecture Documentation at the Silesian Library in Katowice.

‘A collection of film portraits of architects of Upper Silesia from the second half of the 20th century’ presents profiles of the following architects: Stanisław Niemczyk, Marek and Ewa Dziekoński, Jerzy Witeczek, Janusz and Bożena Włodarczyk, all representatives of post-war architecture in Upper Silesia, and also architect Tadeusz Barucki – art historian and documentarian – who sets out the achievements of world architecture of that period. 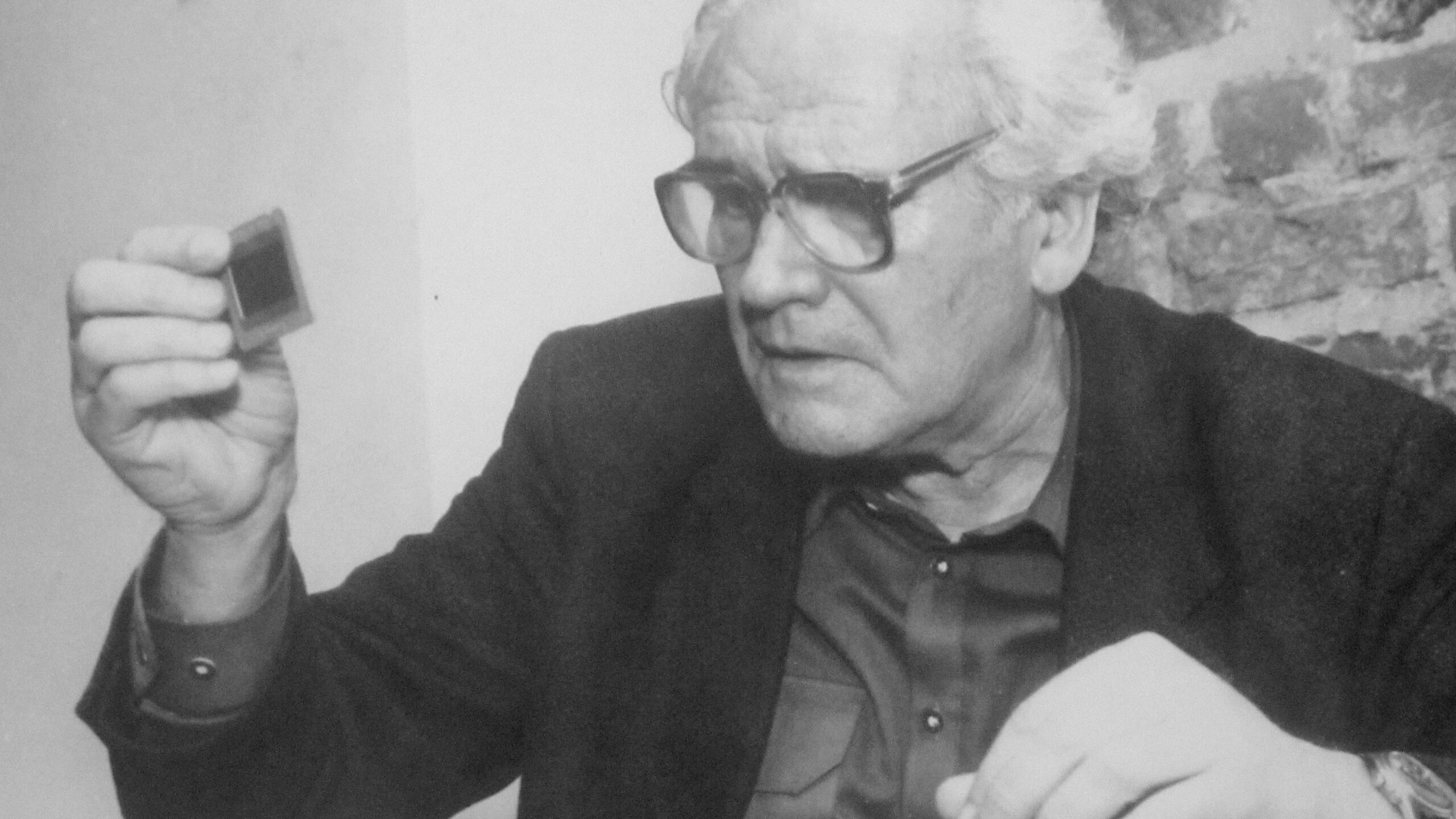 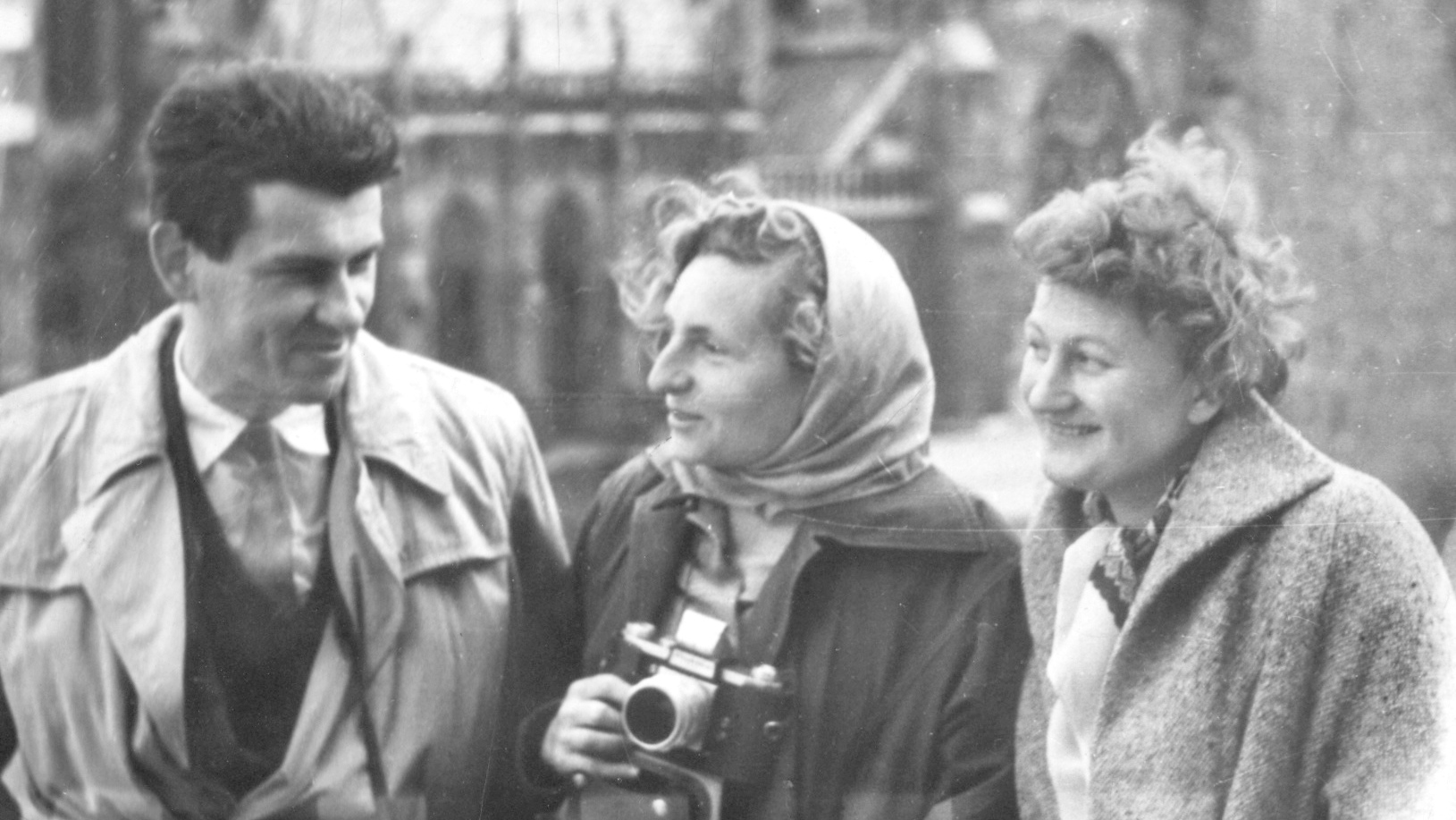 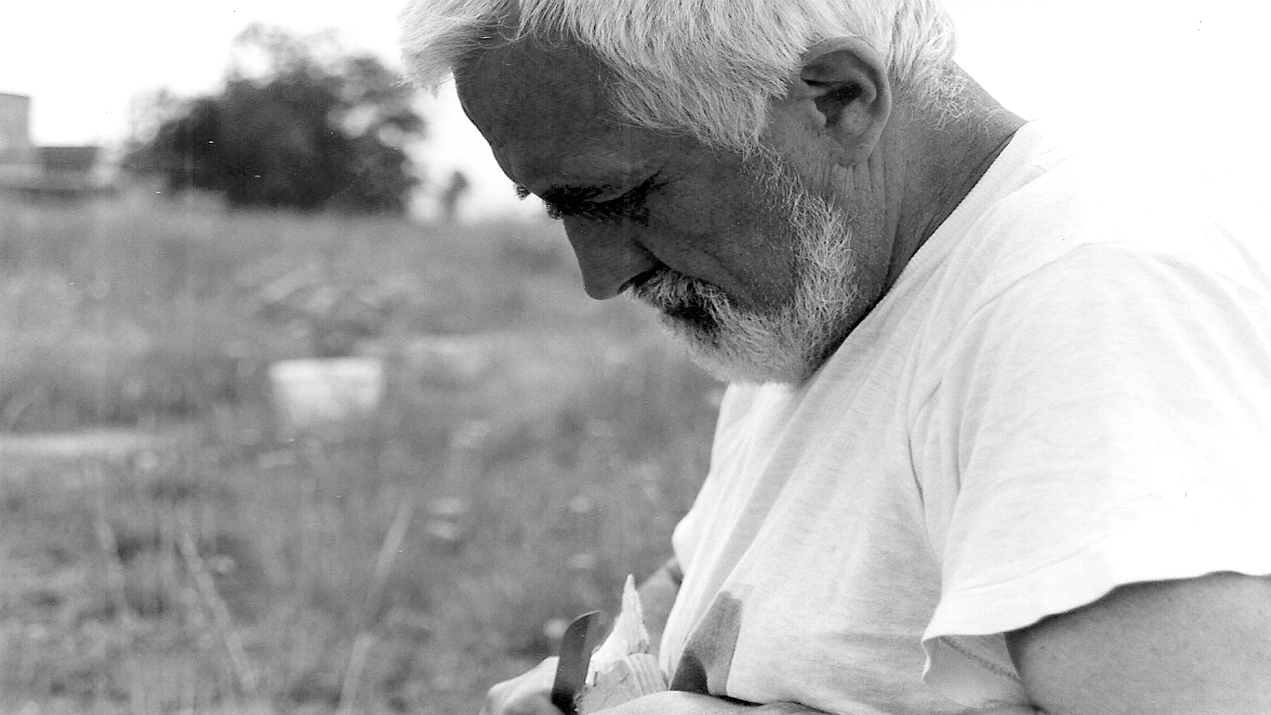 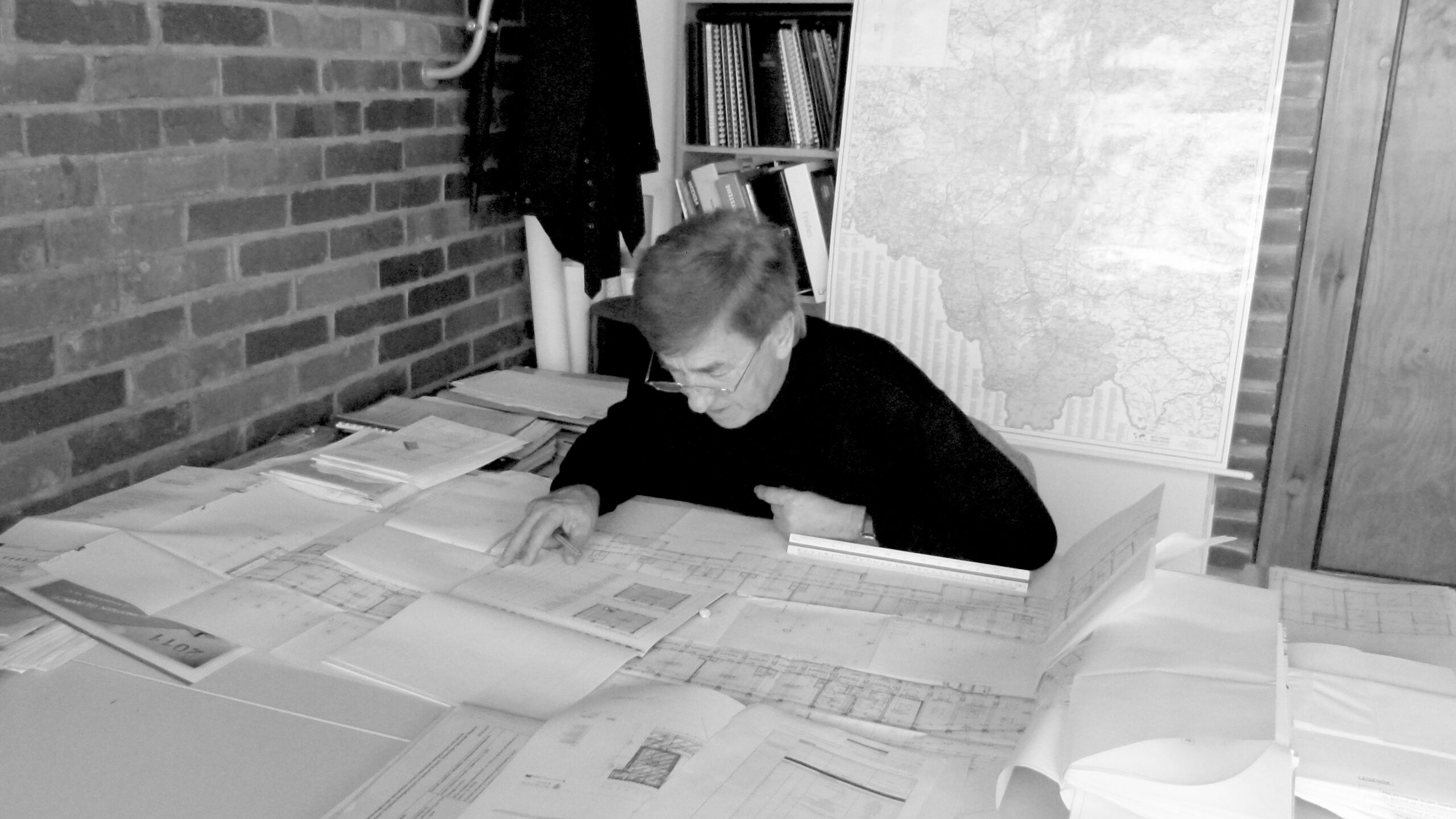 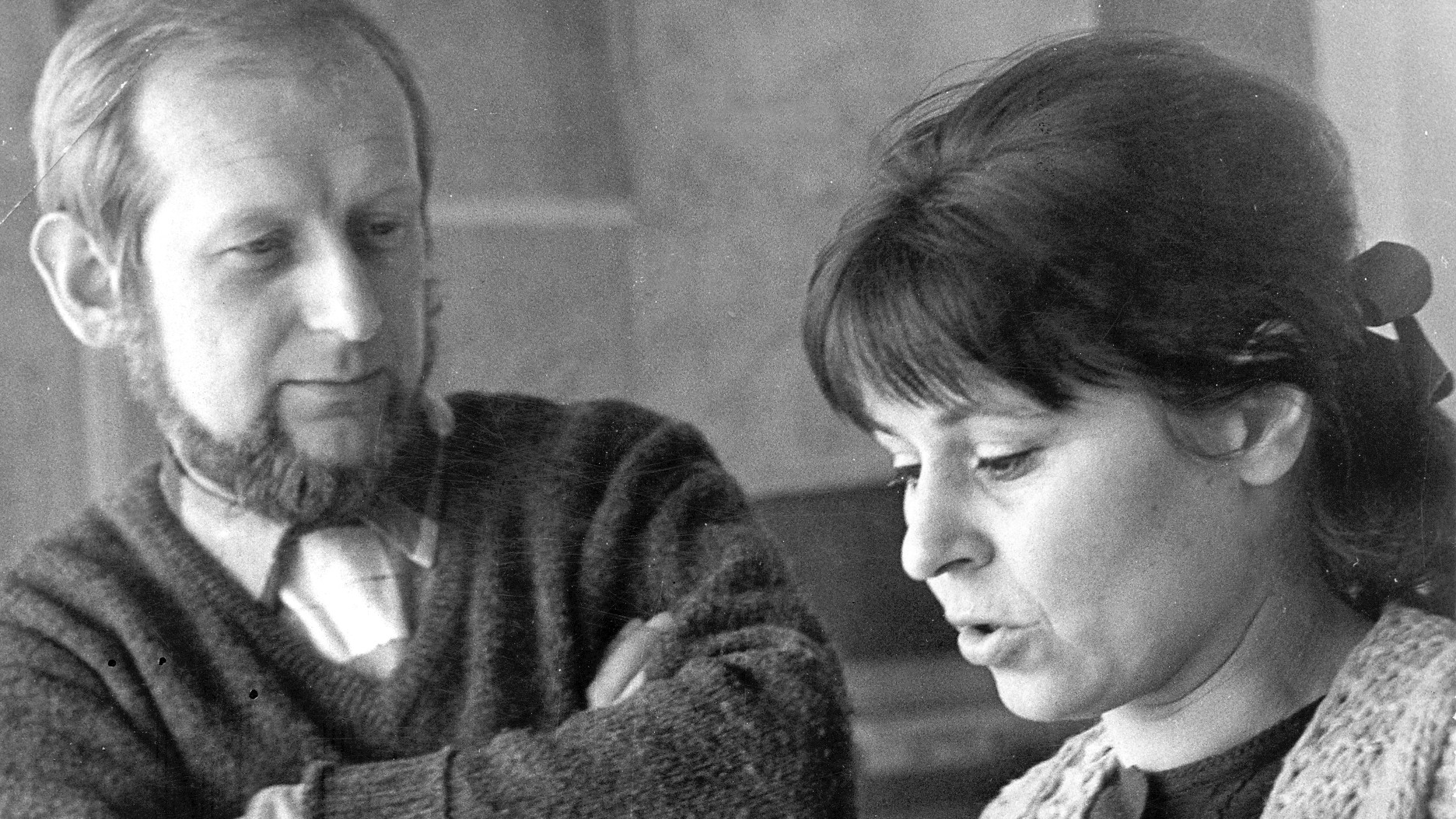